Carmine has been in the business since 1974. He is very well known for designing custom solutions for homeowners and businesses that require the highest level of security and attention to detail in any security project that he undertakes. As such Carmine has the experience to work with architects, consultants, general contractors, insurance underwriters, electrical contractors etc. in the role of a subcontractor for security or as the general contractor for security as the project requires. When Carmine undertakes a project it gets done on time, on budget, and to the client’s satisfaction.
Contact him at: cjp@intelli-tec.net

Jeff began operating in the Security Industry in 1978 having started in his family’s firm as an installer/service technician and later as a project engineer overseeing many municipal contracts including the Town of Islip, the Southampton Police Department, and multiple Suffolk County Parks sites. Jeff served as a past President of the Long Island Alarm Association and received the “Man of the Year Award” from the New York State Burglary & Fire Alarm Association. Jeff attended the Electrical Engineering program at SUNY Stony Brook, is a graduate of New York Universities School of Business and holds certification by NICET® in Fire Protection Systems Technology. Through the years, he has built an outstanding reputation in the industry as a knowledgeable and respected professional. Jeff’s responsibilities include the development of Intelli-Tec’s overall sales growth strategy and business plan.
Contact him at: jwh@intelli-tec.net

Matt has been in the security industry since 1983. He oversees sophisticated system installations all across the Tri-State area. He and his team of senior supervisors work tirelessly to accommodate the demanding security needs of hospitals and health care facilities. Matt spends a great deal of his time performing onsite inspections and ensuring Intelli-Tec’s superior quality assurance standards are met.
Contact him at: mattm@intelli-tec.net

Phil started in electronic security while serving in the United States Air Force. In 1997, upon leaving the Air Force, he joined the installation team at Alarmguard in Long Island. He has been a part of the Intelli-Tec team since its formation in 1999, first as an Installer and later as Supervisor of various security and integration projects, concentrating on development-to-service management of Fire Alarm systems in New York City and Nassau County. Phil now oversees the Installation and Service departments for the company as Vice President of Operations and provides sales engineering and technical support for the Intelli-Tec teams.
Contact him at: palbanesi@intelli-tec.net

Hunter grew up around the security industry. He represents one of several 3rd generation MacDonnell’s working in the industry. At 16 years old he started working at Rapid Response Monitoring, processing alarms and answering phones in a fast pace call center environment. Hunter joined Intelli-Tec Security in 2003. He works closely with several large clients in the tristate area, manages a sales team & the office in Syosset, NY. Over the past 12 years Hunter has conducted educational seminars on the basics of security technology for the Crime Prevention wing of the NYPD. He continues to work with law enforcement on crime prevention as well as video investigations.
Contact him at: hmacdonnell@intelli-tec.net

To learn more about our services call 1-800-981-SAFE or complete the form below. 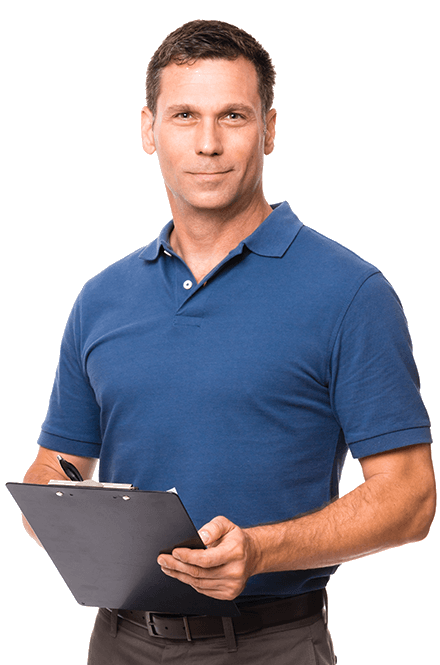